Sometimes I overhear mom's on the homeschooling front really rip a new hole in Public or Traditional School systems. 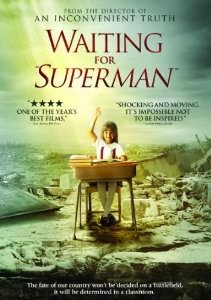 STEP OUTSIDE YOUR COMFORT ZONE

There are many, many kids in the US that would never be able to be educated at home. Due to parental issues, parents that have to work but still can't make a decent living, single parents or disabled parents or even parents that aren't present.


THE NEED FOR PUBLIC or TRADITIONAL EDUCATION

The need is providing education for everyone. Yes, we don't like to be 'made' to send our kids to school, but some parents are negligent. This mode of operation was made into law for a rather good reason. The problem though is the execution is based on a system of people that have to make it work for EVERYONE - and that's just not a realistic goal.

My Mother In Law is an educator and I've seen her become so angry at her staff when they give up on kids. But the truth is, they graduate from college ill prepared to deal with kids that come from various homes with different levels of parental support.

SOME KIDS SURVIVE, SOME THRIVE, OTHERS ARE FAILED

With having 4 kids I have to say I see traditional school as an 'Option' for my kids. Truth be told, it was a good fit for my oldest son and my oldest daughter did just fine there.

However, my younger two kids suffered in this system. I moved them from Public school to Private school and still saw the light of learning seep out of their eyes, replaced by the depression of being bullied by both teachers and other students.

Maybe school has changed? Maybe these 2 kids are just different. I think it's a bit of both.

Finally, while homeschooling them makes them extremely happy (neither kid wants to go back to Traditional school - they remind me every so often). I believe I love having the FREEDOM to decide how I want to educate my kid.

WE MOVED TO BE IN A BETTER SCHOOL DISTRICT

The thing is, if you want to go the Traditional school route, there's lots of ways to get in the better selection of schools. Let's admit it. Some schools have MAJOR resources that homeschooling just can't give that easily.

So there were many people that moved to, rented in, and fought their way into the better schools or school districts.

In my current school area our kids have to 'compete' to get into the limited programs available.

IN YOUR SPARE TIME

Take a look at A MOVIE that shook me, 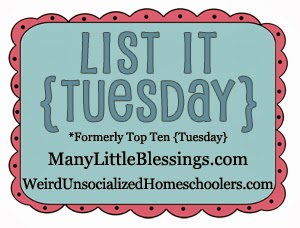