Why won't it end already? 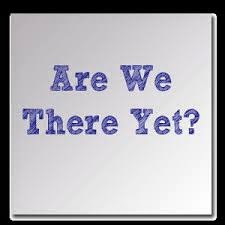 Yeah, I asked that question because we are SUPPOSED to be finished school!

Tiger Lilly, has been dragging her feet on Geometry. I know, I could let her slide since she has finished Thinkwell Geometry. But the truth was, I wasn't too happy with Thinkwell Geometry and don't feel as though Tiger Lilly has effectively conquered the course, so I won't let her finish SCHOOL until she finishes Geometry with Teaching Textbooks.

SHOULD BE FINISHED but...

She has been fudging on her Teaching Textbooks Geometry Lessons by doing the following:

So, I told her she will just have to keep doing school until she finished the complete TT Geometry lessons. She's got just 10 more to do, but she insist on doing only 1 a day. So be it.

We went Camping! What fun and I really needed a bit of roughing it. No TVs, No Internet, No Video Games, just relaxation and fun. 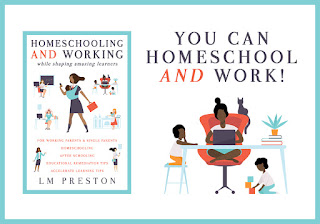 Yep, that's what this week has been like. Except life happens in a major way. 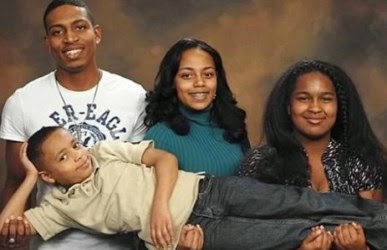 Even though our school year is officially over. We've been working on subjects Mon-Thu.

Tiger Lilly, my youngest girl is studying for her CLEP test, American Literature and finishing up her Geometry course. This is an experiment for us as I wanted her to take the actual test to see what we needed to focus on next year and what her learning style is. We will see if this turns out to be a pass or a learning experience.

Speed Racer is working daily on 'fun' subjects and Math. He does Time4Learning (all subjects) which takes him no time and really isn't that challenging for him but he likes it. Also, he's doing Tynker.com (a preliminary computer programming curriculum) and Education-Portal.com Spanish and Music. For math he is whizzing through Teaching Textbook Math 6.

Now for my older 2 kids. A bit about them.

My oldest son there, Static Ray, now has on his 'big boy' pants. He is working one job as a patient transporter on the weekends also squeezing in some valet work. Finishing up his AA degree in BioInformatics and ending as one of the top lacrosse 'Face Off' players at the Community College level he is preparing to work as a Camp Director this summer before moving into his apartment with his sister for 4 year college. So happy with the man he is turning into.

My oldest daughter up there, Roses, is 17yrs old, been homeschooled for 1 year and is also finishing up her AA degree in BioInformatics after just 1.5 years in Community College with Honors! She also has been the lead Goalie on the College's lacrosse team as well as tutored in math for a year while there. Now she is preparing to study abroad to Ireland and Denmark this summer. Afterwards, she'll be moving into an off campus housing apartment with her brother and making the transition to a 4 year college.

Now in the homefront, my Hubba is looking for a new job, and we are starting a new company - yeah, I still work a day gig, write on the side and am most likely to be diagnosed as a Hyper Active Insomniac :-D