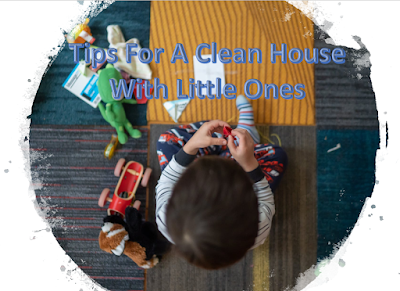 HOW TO PULL OFF A CLEAN HOUSE WITH
LITTLE KIDS

My number one strategy for keeping a clean house when our children were little was, limiting where they were able to roam. They only had one room that was their domain, and that was THE PLAYROOM.

PLAYROOM: We had a small house, but we realized that we needed to designate an area where our kids would have their toys, things they played with, and that place had rules.

When kids are small and you are a homeschooling and working parent, there is little time for cleaning the entire house. We had to find a way to coral the kids into only a few areas in the house so we had to only clean two rooms daily. The kids rooms they played in was the Playroom (our former living room or dining room). We would be in that room with the kids and if we were working while they wanted to play or watch television, it would be in that room. We would take our laptop and either watch what we wanted on our laptop or tablet, do work, or read.

The bedroom was only for sleeping and there were no toys in the bedroom besides what toy they wanted to go take to bed with them.

In the bathroom, they had their own shelf where they were taught to put their stuff.

The kitchen was for eating, snacking, and there was a small TV in there that they could watch if there was a show they just had to see while snacking. They couldn't watch television during lunch or dinner though.

This is the kids domain. They need to have one and we gave up a living room and sometimes a dining room for them to have this space. As parents we hung out in the playroom with them. We just learned to tune out their play if we weren't actively playing with them. They also were responsible for helping us clean it as soon as they could walk and carry their own toys they learned to put them in the bins. Truthfully, they were cleaner as children than as teenagers.

-There is only one room for playing with toys, doing art, watching TV and looking at devices for entertainment
-No food in the playroom
-No drinking in the playroom without a top on bottle, sip cup
-Organization of types of toys in toy box with lid and bookcase
-Limit the amount of toys and do an overhaul monthly if needed to donate old toys
-Every night before bed is the sing the 'Clean Up' song and put the toys away 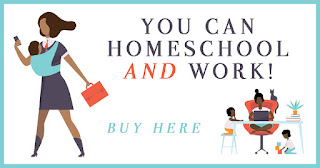